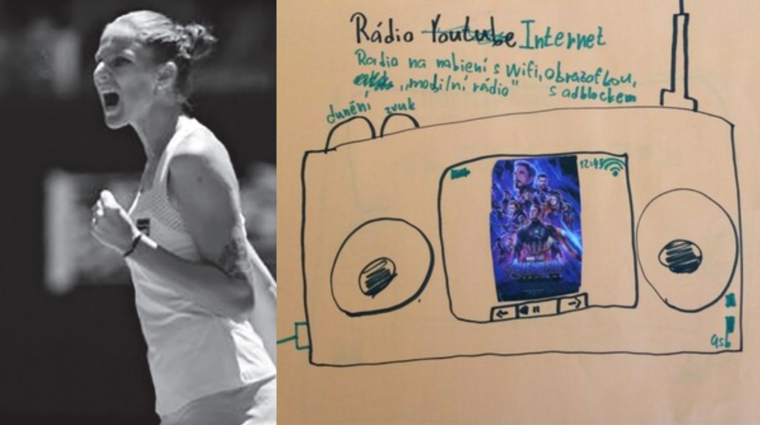 Read new articles written by our researchers about the children's relationship toward radio and about Czech female athletes and their communication on social media.

Alice Němcová Tejkalová, Olga Gheorghiev, Markéta Supa and Victoria Nainová published an articles Children and the Radio: Who Should Listen to Whom?. Drawing upon qualitative research in which more than seventy children eight to thirteen years old participated, this paper illuminates children’s experiences with radio broadcasts and the suggestions they make for improving them.

Kateřina Turková, Veronika Macková and Alice Němcová Tejkalová wrote the very first article that deals with the communication of Czech female athletes on social media: Space for self-expression: communication of Czech female athletes on social media and fans’ reactions. It focuses on the social media self-presentation of six successful, internationally recognized, professional Czech female athletes and their fans’ reactions. By using qualitative and quantitative content analyses, it was revealed that throughout the season, the selected athletes presented themselves as powerful professionals, while their off-season posting tended to be more personal and, for the most part, more feminine.