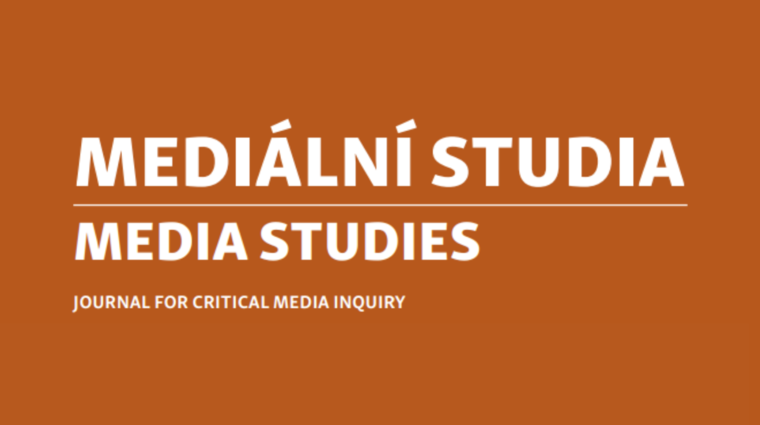 On June 30, this year's second issue of the magazine Media Studies was published. What does it contain?

Mediální studia / Media Studies is a peer-reviewed, open access electronic journal, published by the Faculty of Social Sciences, Charles University since 2010. Based in disciplines of media and communication studies, it focuses on analyses of media texts, media professionals practices and media audiences behaviour. We especially welcome papers covering media in the countries of Central and Eastern Europe and support the  emphasis on the dynamics of local-global knowledge on media and its mutual connections.