Poverty as a Media Spectacle: Depreciation of the Socially Poor on TV Reality shows and the Internet (GAČR)

Poverty as a Media Spectacle: Depreciation of the Socially Poor on TV Reality shows and the Internet (GAČR) 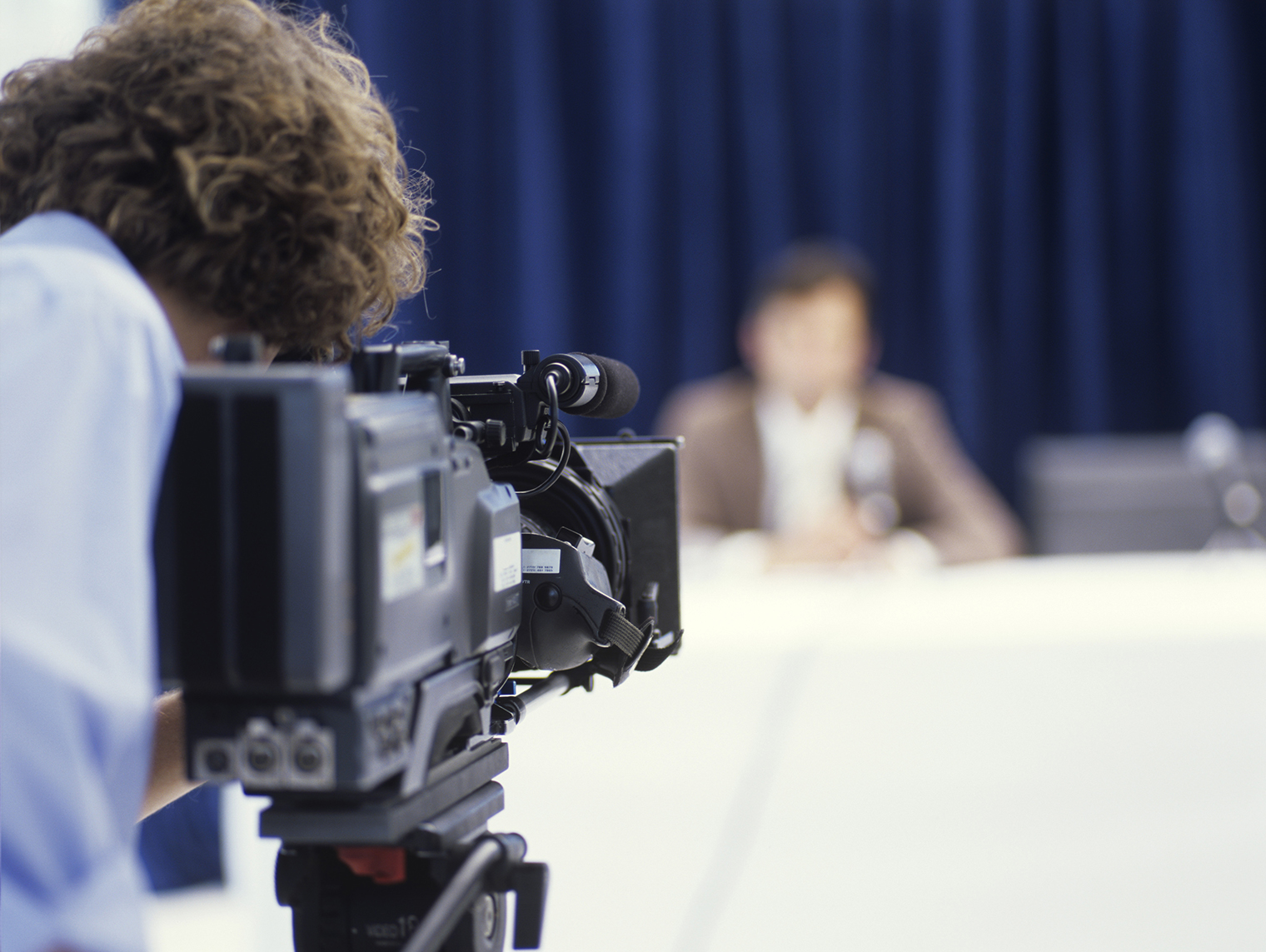 The project by a principal investigator doctor Irena Reifová examines how reality shows show people with low social status, and how these participants are later negatively stigmatised in online discussions and social networks. The public despondency of tastes, actions, values, and the lack of economic and cultural capital of the socially weak, such as appearing later on Czech adaptations of Wife Replacement, Prostřeno or Farmer Seeking a Woman, and their viewers, will be considered as "practices of mistreatment" (shaming practices). The theoretical framework of the project treats poverty not only as a sociodemographic feature, but also as a cultural variable that enters in the meaningful processes of the Czech post-socialist society. The project focuses on how poverty-mediated in Czech society is attributed to importance under the influence of post-socialist economic and political development. The main subject of the interest is a question, if dominant values of neoliberal society (economic success and accumulation of material goods) and the memory of socialist economic deprivation affect the cultural meanings attributed to poverty and its depreciation.